The apple harvest season in Lebanon usually takes place between mid-September to mid-December. Due to the war that took place in 2006, the economy in Lebanon took a severe downturn and greatly affected all kinds of people, especially farmers, students, and other workers who had lost their jobs due to the war.
RMF in cooperation with CHF and USEK decided to create an Apple Harvest Campaign that would support apple farmers by providing the man-power needed for the harvest.
The unskilled workers and university students were trained on the proper harvest and post-harvest techniques and paid a daily wage. The Agricultural engineers were paid and given the opportunity to earn valuable experience. The farmers benefitted from having a workforce to harvest their crop, and in return donated a total of 80 tons of the produce to be distributed by RMF. The farmers’ produce was stored at RMF’s Cold Storage facility in Mejdlaya, for sale during more premium time-periods. 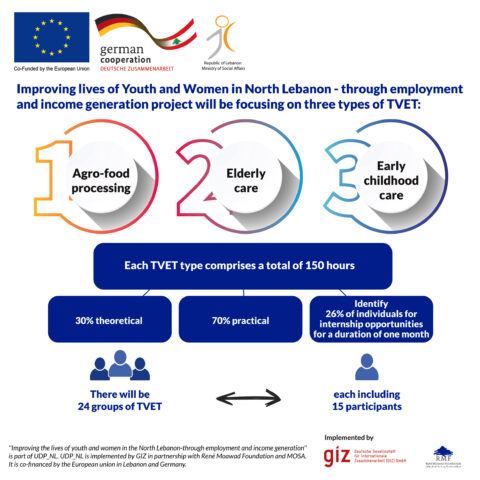 Back to Our Roots: Scouts’ Harvesting Program 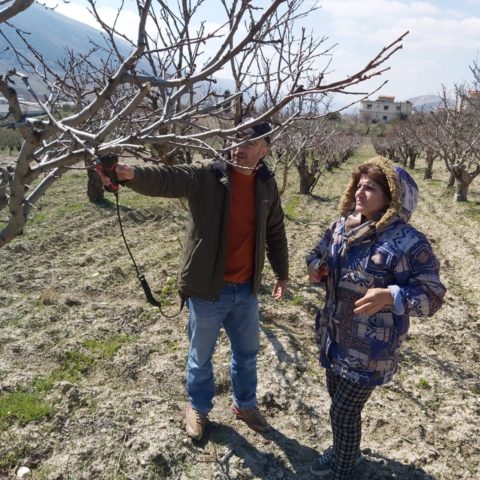