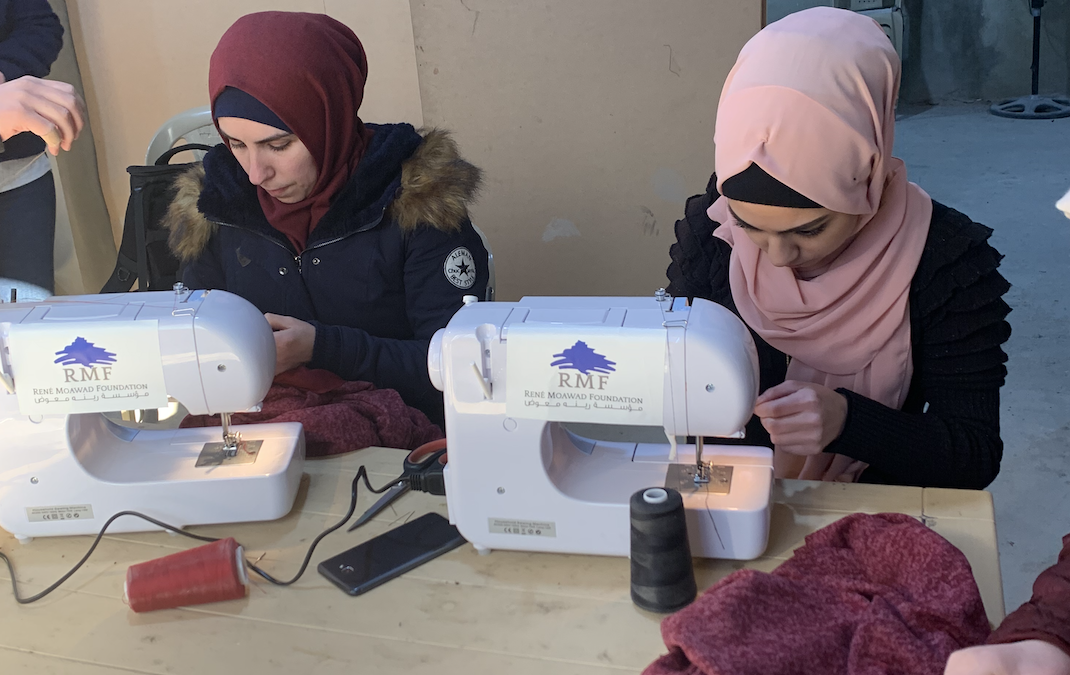 In an ideal world, people should be completely in charge of their lives and capable of making their own decisions freely and openly. However, for many individuals, this basic tenet of a decent existence might prove itself unfeasible, as circumstances, both environmental and social, tend to often impose themselves by force, and, in some cases, enslave those that are subject to them indefinitely. In the ranks of social circumstances that rob individuals of their right to make the most important choices in their lives, we can find pre-arranged and early marriage, often, but not always, going hand-in-hand, to bring about an almost tyrannical phenomenon that disguises itself under good intentions. Although there is expert consensus on the matter, one does not need to be an expert to know how devastating to the psyche, and indeed to an entire life path, early marriage can be. In an effort to empower women in the regions of Dennieh, Tripoli and Minnieh, where this tradition is still relatively common, RMF, funded by Plan International, implemented a 1.5 years project, targeting around 3000 women  of Syrian and Lebanese nationalities, between the ages of 11 and 24, subjected to early marriage. Activities such as vocational skill training, awareness raising and self-empowerment sessions were used to aid the females cope better, if not overcome, their ordeals.

“It’s not just the activities, it’s the context. I feel like I am a mother to them, and they feel like they are a family. They finally have someone that listens to them without fearing rejection or scolding. They have a new sense of belonging,” said a trainer of a sewing class. “To leave home, learn how to sew clothes for my kids during winter, and have something besides cooking to do… for a lot of women that might not mean much, but for me it means a lot. I feel more confident, more outgoing, and far less isolated. I honestly would love for RMF to make the activities last longer and be more varied in nature!” a trainee at a sewing class exclaimed. Her colleague added, “The best part is that we had the freedom to bring our kids along without worrying about who to leave them with. This helped many of us bond better as mothers.” With the positive feedback that the project has received, locals seem to be anticipating RMF’s next contribution to the region.